In the Mljet National Park, you will discover one of the rare natural phenomena’s – the two saltwater lakes, among other natural and cultural attractions. Mljet was declared a national park in the 1960’s and it represents the first institutionalized attempt to protect an original ecosystem in the Adriatic. The walking possibilities on the island are endless and you will find some incredible archaeological remains of great historical and cultural value, such as a Roman palace in Polace from the 3rd century.

Mljet At A Glance

How to get there: Fly to Dubrovnik, take a catamaran to Mljet

Things to do in Mljet National Park: Take a boat to St Mary’s Island and visit the Benedictine Monastery, rent a bike and cycle around the island, rent a kayak, swim in the lakes 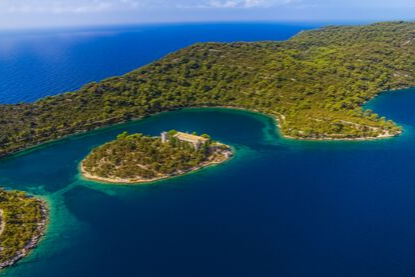 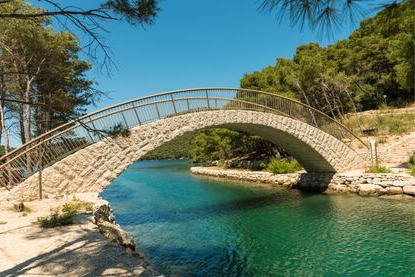 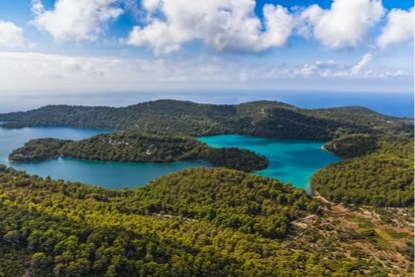 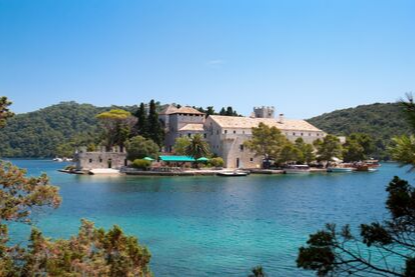 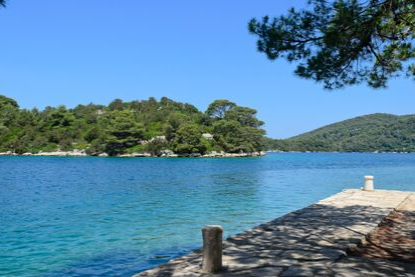 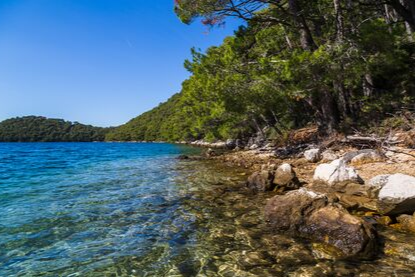 Things to do in Mljet National Park

Yes please, I would like to receive information, offers, and news from Unforgettable Croatia.

DATA PROTECTION NOTICE
By clicking ‘SIGN UP’ you consent to us sending you to email you from time to time for feedback or with the latest offers and information on our products and services, brochures, forthcoming events or competitions. You also confirm that you have read and understood our Privacy Policy and consent to our use of your information.