Home » Insider Guides » Is Croatia Expensive? What to Expect to Pay for Food, Drink & More

Is Croatia Expensive? What to Expect to Pay for Food, Drink & More

Despite being such a coveted place to visit, Croatia still offers an outstanding value. In fact, travel cost indexes have ranked it cheaper than 29 other European countries. It’s much less expensive than the Scandinavian nations, France, the U.K., Spain, Italy, and even Greece.

The official local currency has been the Croatian Kuna, however, it’s in the process of making a transition to the Euro. During the changeover, prices are displayed in both Kuna and Euro. Starting in January 2023, the currency will officially be the Euro.

We’ve put together this guide to help you with planning your travel budget. You’ll have a good idea as to what to expect to pay for food, drinks, hotel accommodation, and shopping. 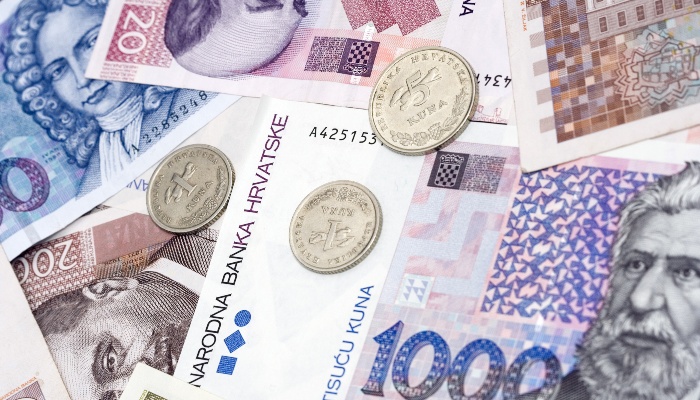 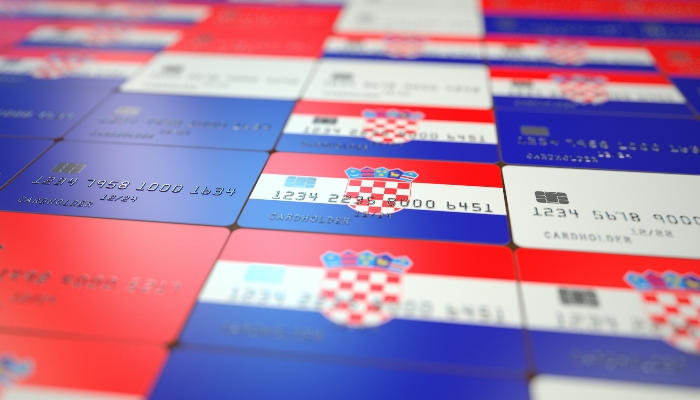 As it is when traveling to any country, you’ll almost always get a better exchange rate by obtaining local currency in Croatia rather than at home. The best currency exchange rates will be found in established banks located in major cities and towns.

Oftentimes, the lowest fees are paid by using ATMs, especially if you use a debit card with no foreign exchange fees, offered by many banks, including Charles Schwab and Capital One.

Dubrovnik, Split, Hvar, and Zagreb all have many ATMs where you can withdraw funds as well as use your credit cards. Outside of those destinations, there are fewer ATMs and establishments don’t always accept foreign cards, so you’ll want to plan accordingly.

In Switzerland, Italy, and Austria a luxury hotel may be US$1000 per night or more depending on the specific location. Even in the most popular tourist destinations in Croatia: Split and Dubrovnik, hotel rates are much less. Prices run approximately US$200 to 350 per night for a 4- or 5-star hotel, while a quality mid-range hotel or vacation rental like Airbnb can be as low as US$100.

When visiting other major cities in Croatia, the national parks, and the islands, you can expect to pay about 10 to 15 percent less. Visiting during the off-season means paying significantly discounted rates.

Food and Drink Costs in Croatia 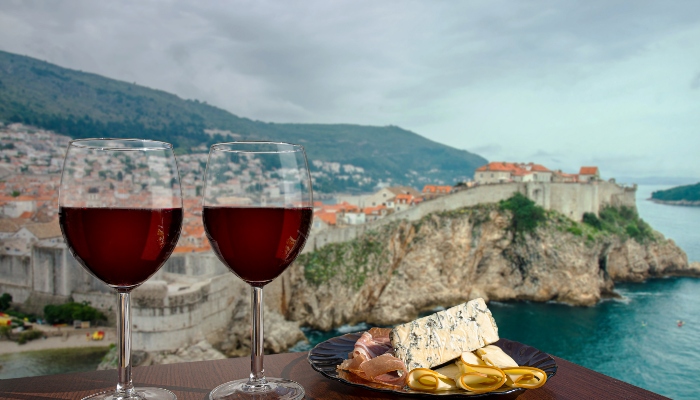 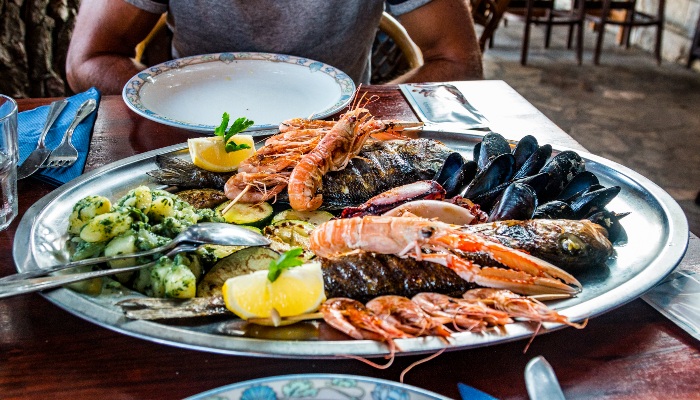 One of the highlights of a trip to Croatia is the food. It’s not only delicious but often an outstanding value. Not including drinks or tips, here’s what you can expect to pay for a meal:
Fast-food meal: US$7-8
Meal at a mid-range restaurant: US$40
Fine-dining 2-course dinner in major tourist destinations: US$80

Tipping:
Bars and restaurants: an average of 10 to 15 percent is standard
Hotel porters: US$1-2
Taxi drivers US$1-2

When enjoying one of our bespoke tours in Croatia, you won’t have to worry about transport costs as all airport transfers and internal transport will be taken care of, covered in the total cost of your trip. Otherwise, public transport here is generally very good, with most trips made by bus. For single journeys in major cities, expect to pay US$1-2, or for a 24-hour pass, about US$5.

Rental car prices vary depending on the type of vehicle and other factors. For an economy, compact, or midsize vehicle it typically ranges from US$19 to $35 per day for a four-day rental, excluding fuel and insurance. 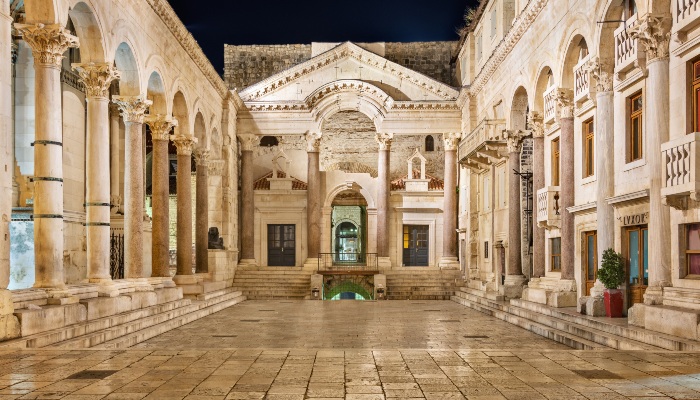 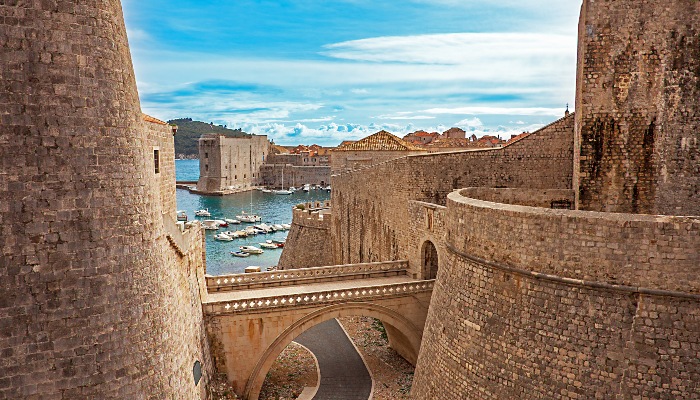 Tours and attractions are all included in our package prices for tailor-made tours and small-ship cruises, so there’s no need to consider those costs.
For independent visits, tours and attractions can range from US$15 for admission to Rector’s Palace in Dubrovnik to approximately US$150 for a private boat trip to the Blue Cave and Hvar.