Bosnia and Herzegovina is home to medieval villages, rivers and lakes, plus the craggy Dinaric Alps. Capital Sarajevo has a well-preserved old quarter, Baščaršija, with landmarks like 16th-century Gazi Husrev-bey Mosque. Ottoman-era Latin Bridge is the site of the assassination of Archduke Franz Ferdinand, which ignited World War I. Most intriguing for its East-meets-West atmosphere born of blended Ottoman and Austro-Hungarian histories. Several attractions focus on the horrors of the war in the 1990’s but today, visitors will likely remember the country for its deep, unassuming human warmth, its beautiful mountains and its numerous medieval castle ruins, cascading rafting rivers, waterfalls in its mostly mountainous landscapes.

Bosnia At A Glance

How to get there: An easy daytrip from Dubrovnik or Split by car – call our travel experts for more information

What to See in Bosnia: Stari Most or ‘Old Bridge’ in picturesque Mostar which straddles the Neretva River, Kravica Waterfall, Počitelj tower

Towns or islands to visit in Bosnia:  Sarajevo, Montenegro, Mostar 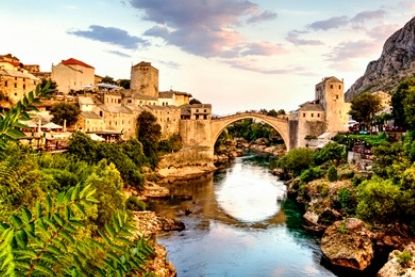 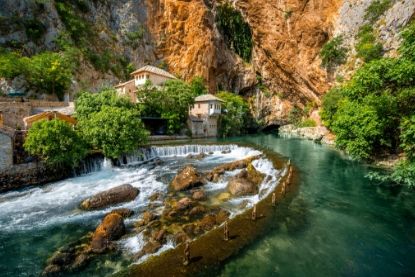 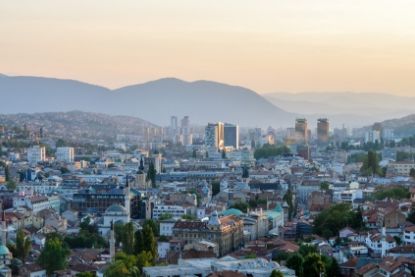 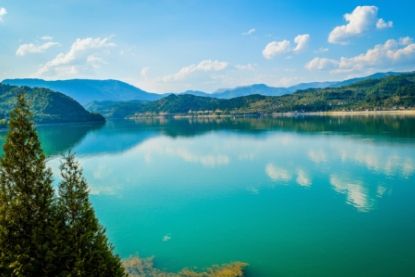 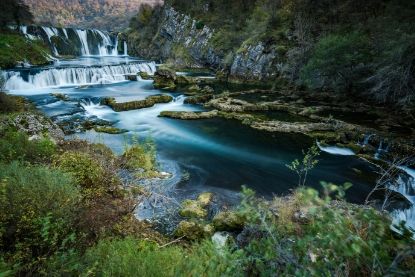 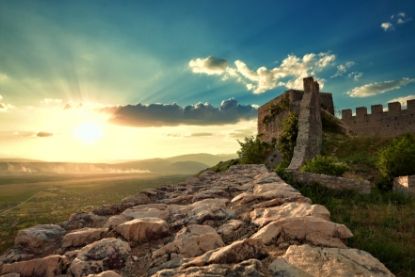 Things to do in Bosnia