We think a small ship cruise is one of the best ways to see the stunning coast of Croatia. Here, we take a look at the ship building industry in Croatia. 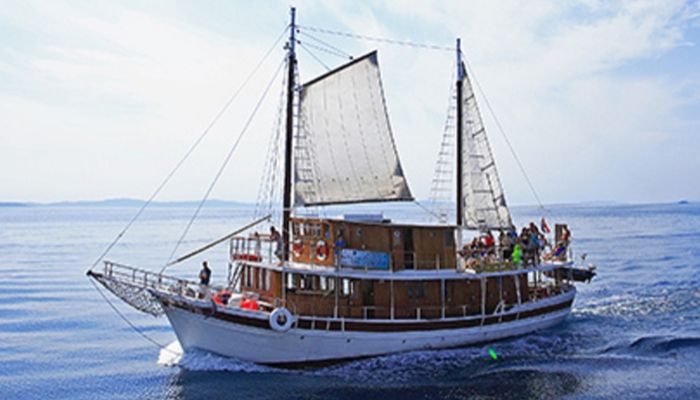 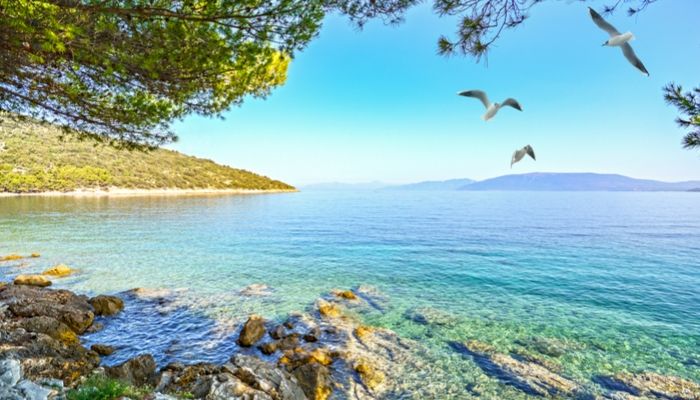 The small ship cruise industry started in earnest in Croatia in 1992, with the introduction of traditional small wooden ships, 20 metres in length and with just 10 cabins. The original ships were repurposed from small cargo ships which carried sand and other freight and became basic passenger-carrying vessels. The first cruises started around the Kvarner Islands in the north of Croatia. As they grew in popularity, they ventured south to the Southern Dalmatian Coast which is now the premier small ship cruise destination in the world. The repurposed ships, whilst unique and full of charm, weren’t airconditioned, typically featured 8-10 small, 8 square metre cabins and offered guests shared bathroom facilities. Nevertheless, despite the basic facilities on board these ships, the allure of the beautiful Croatian Coast and the ability for these small ships to get into the heart of each island, drove demand for these cruises.

Ship building has long been one of the key industries in Croatia, and currently provides 11,000 jobs. Local innovation has helped to drive this industry forward and achieve greater heights each year. All the ships we operate are built in shipyards on the Croatian coast. We are staunch believers that the local innovators are the best people to design and build ships for their own waters. After all, there is archaeological evidence of widespread sea trading in the Mediterranean as early as the 2nd millennium BC – these are an experienced sailing people. 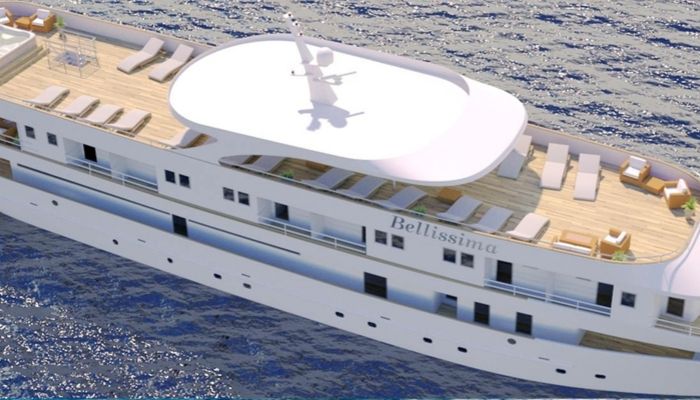 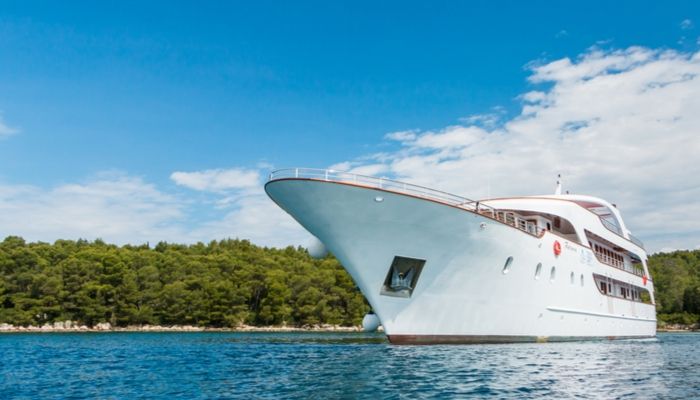 In 2001 the first steel hull ship with en-suite shower facilities was launched, and in 2005 the first steel hull ship at 33 metres in length was introduced. The first deluxe vessel, as we know them today, was launched in 2013. The 47-meter Futura ship featured 19 spacious, 14 square metre cabins with an on-board Jacuzzi. Having recently been refurbished, the Futura continues to be one of the most sought-after ships in Croatia, currently in our Deluxe Cruise Ship category.

In the last 3 years, ship building in Croatia has reached new heights. Sleek and spacious 53-metre vessels with ultra-modern cabins, exclusive private balconies, and on-board pools are now built in the Split, Trogir and Krilo Jessenice shipyards. Thanks to talented designers such as Anja Grubiša and captains striving for innovation, Croatia is setting the standards worldwide for small ship building. The best small cruise ships in Croatia are in our Signature fleet. The vessels Memories and Bellissima will be brand new for the 2020 season. 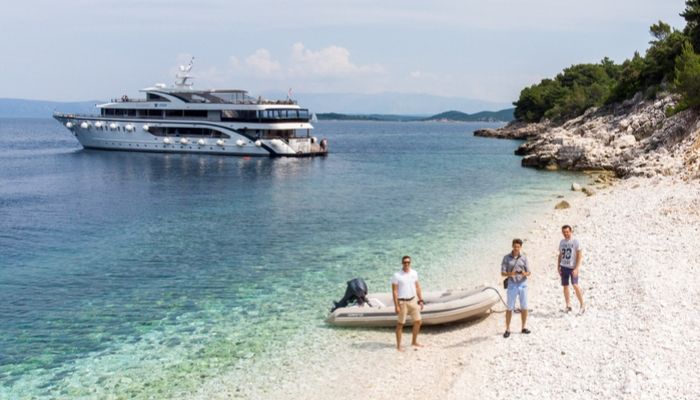 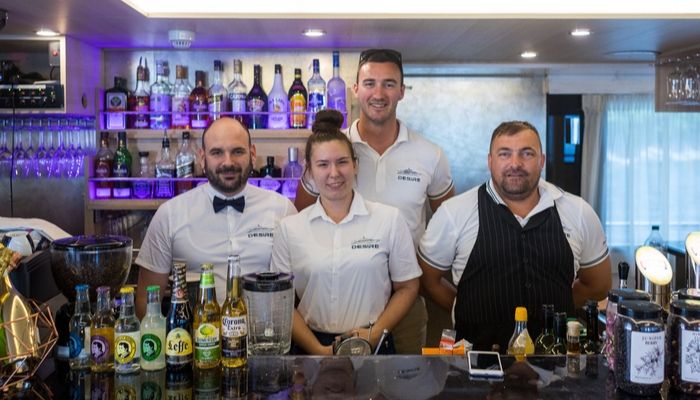 The Croatia small ship cruise industry is a world apart from the behemoth cruise lines which are owned and driven for profit alone by multi-national organisations. The owner of each ship in Croatia is the captain. His family make up many of the crew. Several of Croatia’s leading small ships today are owned and operated by captains who helped start the luxury small cruise ship industry some 25 years ago. The proceeds from these small ships go into the local community and fund further ship building and local job creation. In contrast, the larger cruise lines have brought in unwanted publicity to Dubrovnik, with overcrowding and passengers not contributing much more than souvenir purchases. These precious, ancient cities were not built to withstand an influx of thousands of people a day. Recent disasters include that in Venice in June 2019.

Our small ships have capacity for just 40 passengers. Not only does this encourage a friendly, warm atmosphere on board where you know everyone’s name, but our ships get into the smaller ports. From here onboard chefs support the local communities by buying fresh produce for the week from markets. We also only work with local tour guides, another way which we help to create local jobs, and because of our half-board itineraries, our guests are encouraged to dine at local restaurants in the evenings.

Thinking about a Croatia small ship cruise yourself? Take a look at ours here.